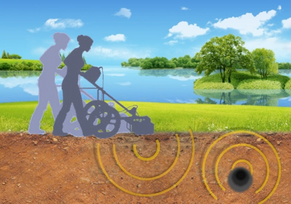 The Management Committee (MC), formed by national experts of the signatory countries, was in charge of implementing, supervising and coordinating the activities of the Action. In particular, the  MC decided upon all budget-related questions, devised the general Action strategy and managed the organisation of the Action’s scientific and technological activities. The MC was composed of up to two representatives and two substitute representatives of each COST Country having accepted the Memorandum of Understanding of the Action.

MC Members were nominated by the COST National Coordinators of the COST Countries they represented.  MC Meetings were held twice per year; they could be officially held only if at least two-thirds of the Participating COST Countries were represented (this rule was always satisfied in our meetings). Decisions of the MC were taken by simple majority vote of MC Members present or represented at the meeting, with one vote per Participating COST Country.  Whenever necessary, decisions were taken by electronic vote.

Additional and updated information concerning  the role and responsibilities of the MC of a COST Action, can be found on the COST website.