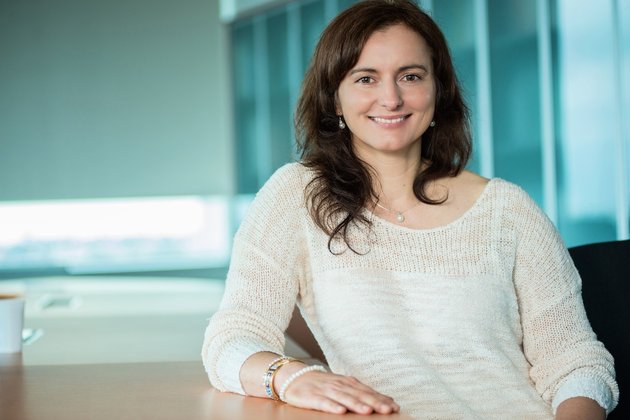 Her main research interests are in GPR technology, methodology and applications, integration of GPR with complementary non-destructive testing methods, and full-wave electromagnetic modelling of complex scenarios. She is also interested in electromagnetic pollution and radiation protection, and in science management.

She is the author/co-author of about 70 scientific papers on peer-reviewed journals, 20  book chapters and more than 200 papers on conference proceedings. She is co-author of a book on safety issues in near-surface geophysical prospecting, editor/guest editor of 15 books and 8 journal special issues. Since 2011, she is the Western-Europe Editor of the Taylor & Francis Journal “Nondestructive Testing and Evaluation.”

Lara Pajewski is very active in the organization of international scientific events and has participated to several scientific committees. In 2013-2017, she organized and chaired 14 international meetings of COST Action TU1208, held in various European countries. In the framework of COST Action TU1208, she also organized 15 international Training Schools on GPR, attended by more than 420 Trainees in total, and a successful series of dissemination events called “GPR Road Show” where stakeholders, private companies, professionals and interested citizens could find out what is GPR and learn about its applications in civil engineering and beyond. In 2014, she was co-Chair of the 15th International Conference on Ground Penetrating Radar (GPR 2014). From 2011 to 2017, she convened the GI3.1 Session “Civil Engineering Applications of Ground Penetrating Radar” at the annual General Assembly of EGU  (EGU GA); as of 2018, she convenes the interdisciplinary EGU GA Session “COST Actions in Geosciences: breakthrough ideas, research activities and results.” She organised and chaired sessions and workshops on GPR in many other international conferences, such as the European Radar Conference (EuRAD), the European Conference on Antennas and Propagation (EuCAP), the Applied Computational Electromagnetics Society Conference (ACES) and the MetroArcheo Conference - Metrology for Archaeology and Cultural Heritage.  She  is the Chair of the 10th International Workshop on Advanced Ground Penetrating Radar (IWAGPR 2019).

Lara Pajewski has often been involved in international award committees. She was coordinator and member of the GPR 2014 Early-Stage Researcher Award Committee. From 2014 to 2017, she was a member of the EGU Christiaan Huygens Medal Committee and from 2017 she is the Chair of the same committee. She was also the Award Chair for the 2017 edition of the MetroArcheo Conference.